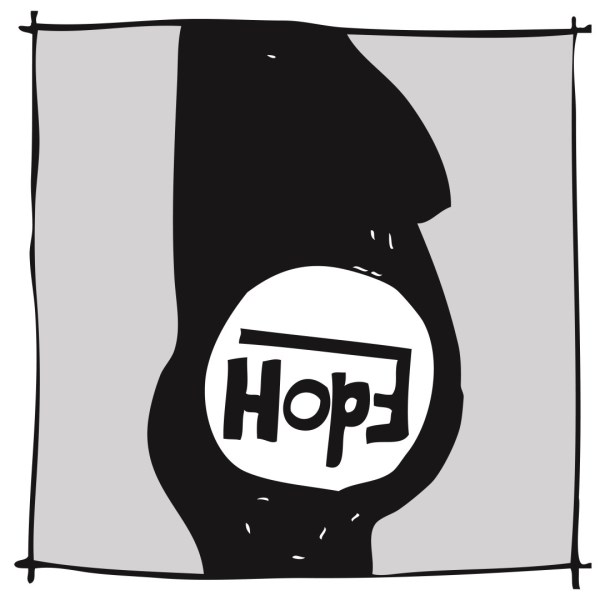 Political space is a space of hope.

Agreement is always possible. No matter how hopeless a deadlock, how irresolvable an argument, how unrelenting the conflicting parties may seem. A sudden change of heart and mind is possible until the very end. In the political realm, hope dies last.

Arendt often characterises our capacity to act as the ability to begin something new. The theme of beginning is so essential to Arendt’s work that Margaret Canovan once called her the “theorist of beginnings” (HC: vii). To begin means to initiate something which otherwise would not happen, to start a process that is not merely the natural or logical effect of some previous cause. Beginnings are always and by definition unexpected and oftentimes they can be identified as a beginning only when the story they set into motion unfolds farther.

“To act in its most general sense, means to take an initiative, to begin […], to set something into motion” (HC: 177)

This capacity to begin, says Arendt, is ontologically rooted in the fact of human natality. Hence beginning to us is like a “second birth, in which we confirm and take upon ourselves the naked fact of our original physical appearance. […] Because they are initium, newcomers and beginners by virtue of birth, men take initiative, are prompted into action.” (HC: 176f)

It is the beginning that distinguishes action, the human activity par excellence, from labor and work, the two other fundamental human capacities. Labor, the mastering of life’s necessities, is a cyclical movement which knows neither beginning nor end. Even birth and death, the beginning and end of our individual lives are events only from the perspective of the human world which, without work and action would not exist at all. Work, on the other side, does have a starting point, but it is primarily defined by its end which, since it is clear from the very beginning, guides the entire process of production. Action, finally, has a beginning but it never has a clear end because every act “acts into a medium where every reaction becomes a chain reaction and where every process is the cause of new processes” (HC: 190). Hence the moment we select as the end of any story, is to some extent arbitrary; and human history never really comes to an end as long as humans are alive.

In order to illustrate her understanding of new beginnings in the political realm, Arendt repeatedly referred to extraordinary events like the American Revolution. But this of course does not mean that every new beginning is as radical as a revolution. She used these events as examples because they illustrate most clearly what she means, and because they are wellknown points of reference. But most beginnings – without losing their very essence – are much “smaller” and less spectacular events. The point Arendt wants to make is simply that qua humans we are not entirely bound by whatever happened. In the political realm – and only in the political realm! – we are free, though not to reverse time or to start from scratch, to beat the odds, to break away from all calculations of cause and effect, to agree, for example, when agreement seemed no longer possible.

“Hence it is not in the least superstitious, it is even a counsel of realism, to look for the unforeseeable and unpredictable, to be prepared for and to expect ‘miracles’ in the political realm. And the more heavily the scales are weighted in favor of disaster, the more miraculous will the deed done in freedom appear; for it is disaster, not salvation, which always happens automatically and therefore always must appear to be irresistible.” (BPF: 169)

Political action means to begin something new. Hence in political space we have good reason to expect the unexpected, to never lose hope and to believe in “miracles”.